Khajuraho is a small town located 600 km southeast of Delhi and is famous for its group of 22 Hindu and Jain temples depicting scenes of the Kama Sutra on the outside. They were built around 1,000 A.D. during the Chandela dynasty and by the 12th century, there were 85 temples in total. But, unfortunately, most of them were destroyed when the Muslim ruled the region. Legend has it that the images were carved outside of the temples, so devotees would leave their temptations behind, before entering sacred places. 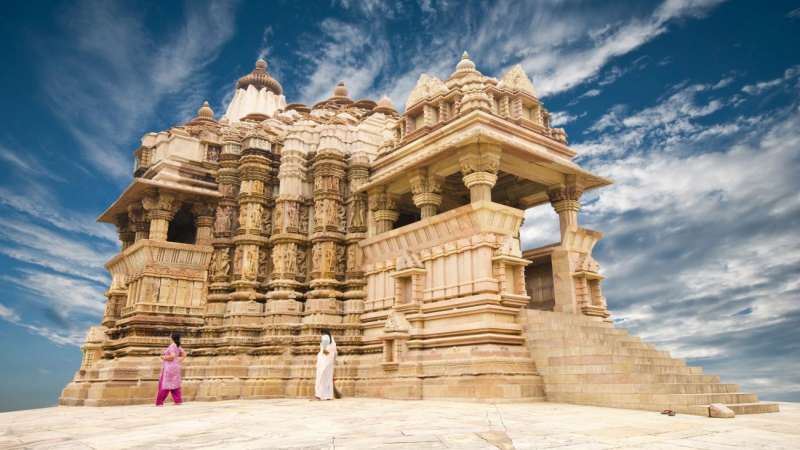 Although you’re not required to take any vaccinations (unless coming from yellow fever infected countries), it’s highly advisable to read about the regions you intend to visit and get the necessary jabs. It’s also essential to take diarrhea medicine as you’ll most likely suffer from the so-called “Delhi-belly.” 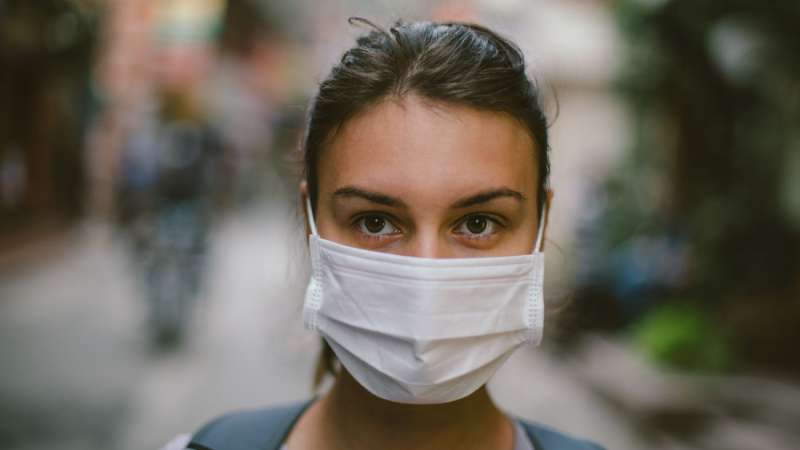