The Most Unique Airports in the World

If you’re a travel buff, chances are you’ve been through quite a number of airports in your life, and some will stand out more than others. Some have amazing amenities, while others pride themselves on a unique design complemented by a one-of-a-kind collection of artwork. Some people travel just to check out the unique airports of the world.

If you’re an airport nerd or just searching for your next adventure, look no further — we’ve found you the world’s most unique airports. They’re some of the most unusual in the world, and serve as an absolutely integral hub for both the local community and tourists. Often, they’re located on remote islands, or in the mountains, and require an incredibly skilled pilot to safely land the plane. Check them out below!

When it came time to build a new airport in the 1980s in Japan, space was already at a premium. Osaka International Airport was severely overcrowded, and there were several new airlines that needed a hub. Instead of building on solid ground, government officials decided to branch out over the water to try and maximize their available space.

Kansai International Airport was opened in 1994, and it’s one of the only airports in the world that’s built entirely over water. There are several measures in place to protect the airport from natural disasters like earthquakes and tsunamis, which have been proven effective. 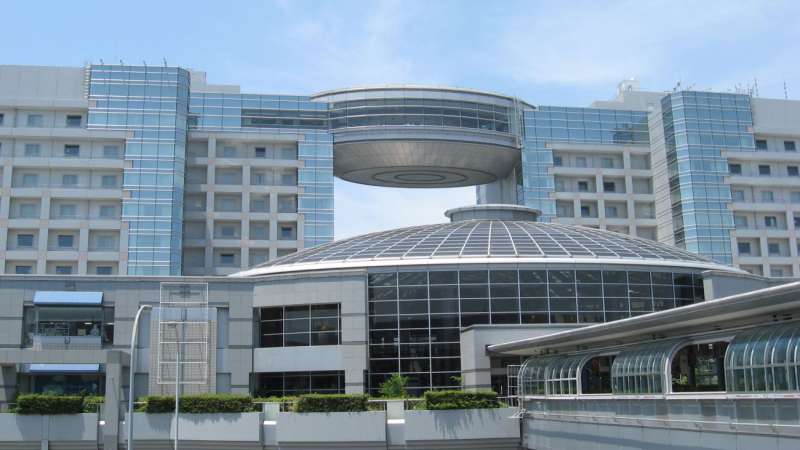 If you’re afraid of landing in an airplane, the one place you should never go is Saba, in the Dutch Caribbean. The only way to get to the island other than a boat is by landing at Juancho E. Yrausquin Airport, which has the shortest commercial runway in the world. It’s only 1,312 feet long, and is bordered on both sides by massive hills. At both ends of the runway, the tarmac suddenly drops off into the ocean.

The first time a pilot landed on the runway, the entire population of the island came out to watch. 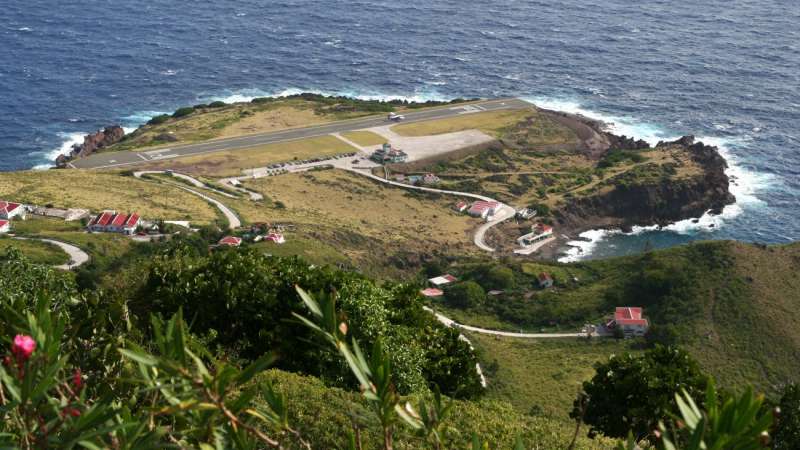 The airport on the island of Barra, in the Outer Hebrides of Scotland, is made up of three tiny poles in the sand, which demarcate the runways where the planes can take off and land. There are three tiny runways that stretch across the beach, and the take-off and landing times are subject to the tides since during portions of the day, the runways are underwater.

Only tiny planes can land in Barra, but the airport does get quite a lot of traffic as the beach is popular with swimmers and people picking cockles. People who want to use the beach are asked to check the signage before swimming to see if there are planes approaching. 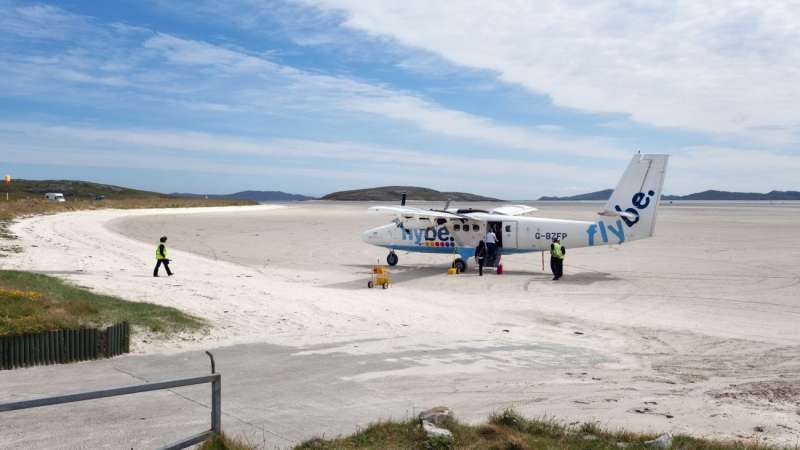