While England can rightly be considered a paradise of agricultural richness, the cultural legacy of two World Wars back-to-back has made them a frugal nation. Many signature British dishes are out of leftovers – like bubble and squeak.

Bubble and squeak is made with leftover roasted meat or vegetables, which are mixed with mashed potatoes and fried until browned. It can be served solo or as part of a full English breakfast. The name comes from the sound that cabbage makes as it’s added to the pan. 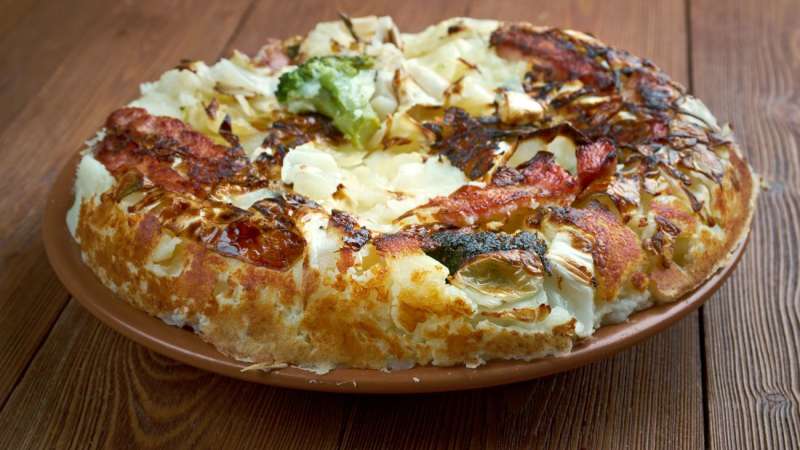 Although this dish has been eaten in some form for centuries, it was given the formal name of ploughman’s lunch during the 1950s, when the British Cheese Bureau started advocating for families to consume more cheese after the war years rationing came to an end.

The ploughman’s lunch typically consists of cheese (look for a pub or restaurant serving a good selection of native English cheeses like Stilton, Caerphilly, or Red Leicester), a chunk of freshly baked bread, pickles, and a pint of ale. If you’re short on cash, make your own ploughman’s lunch by hitting up a local grocery store. 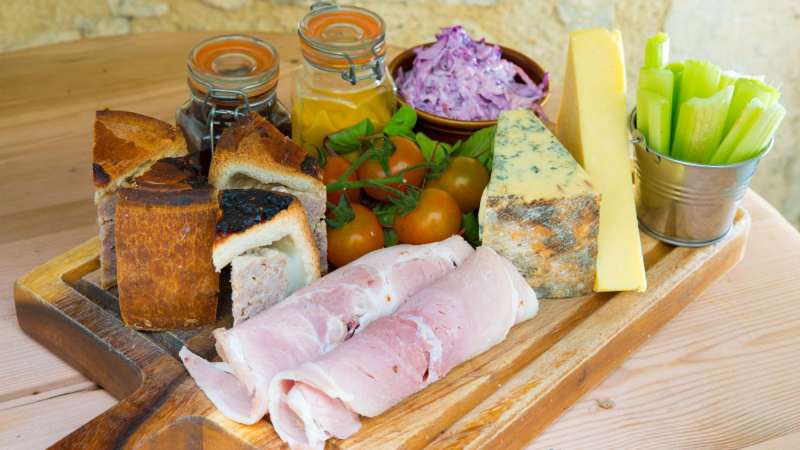 The origin of this dish has long been contested. It has its roots in Punjabi cuisine but it is milder than other typical Indian curry dishes. The restaurant that claims to have served the first dish of chicken tikka masala is in Glasgow, Scotland. The proprietor of Shish Mahal is a British-Bangladeshi chef who made the dish by adding tomato soup to chicken curry, which made a delicious and savory sauce that’s become a British favorite.

The reason it caught on in popularity more than other type of curry is because most British people are used to having their meat served with gravy, so they appreciate the excess of sauce that can be used to flavor rice, or even used to dip French fries. 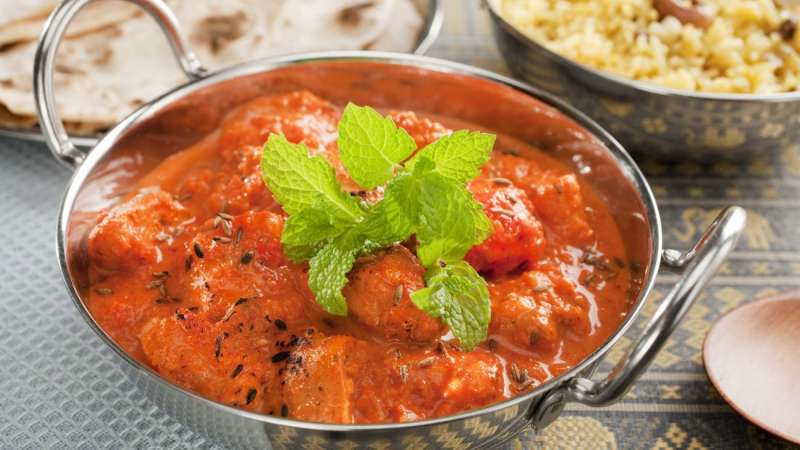