No liquor has had as much effect on England throughout its history as gin. It was inspired by the Dutch liquor jenever, which came to England when monarchs William and Mary of Orange ascended the English throne.

It was first sold in pharmacies as a cure for ailments like gout and lumbago, but eventually it caught on as a social drink when the government allowed widespread gin production and banned the import of foreign liquors. Now, there are dozens of small distilleries around England that pride themselves on making gin according to heritage recipes. 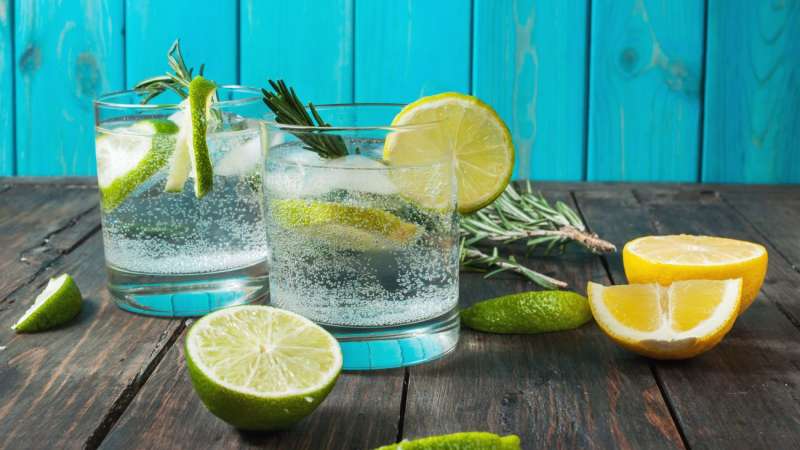 Traditionally drank at polo matches, Pimm’s Cup is the most quintessentially English summer cocktail. The base of the cocktails is Pimm’s #1, a gin-based liqueur that contains a proprietary blend of herbs and spices, and tastes vaguely citrusy with an herbal kick. The liqueur is mixed into carbonated water or lemonade, and drank garnished with cucumber, lemon, orange, or mint – depending on your mood! 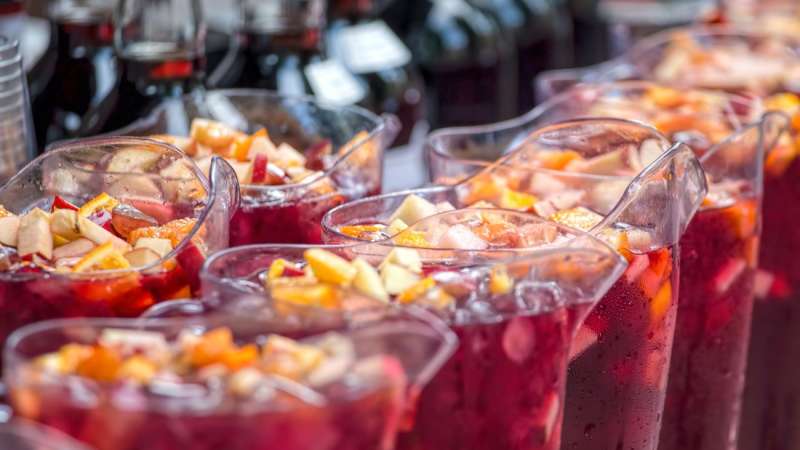