Berkeley is well-known as a university city as well as one of the most progressive and liberal places in the U.S.

There are many things to do in Berkeley, including joining activists for a demonstration at UC Berkeley; shopping with tons of other LGBT people at one of the three popular Whole Foods markets; or checking out any of the several gay-friendly bookstores in the city. The most well-known are Pegasus Fine Books and Mrs. Dalloway’s Literary and Garden Arts Bookstore. Special LGBT educational events that serve to connect with the community are held at Mrs. Dalloway’s. 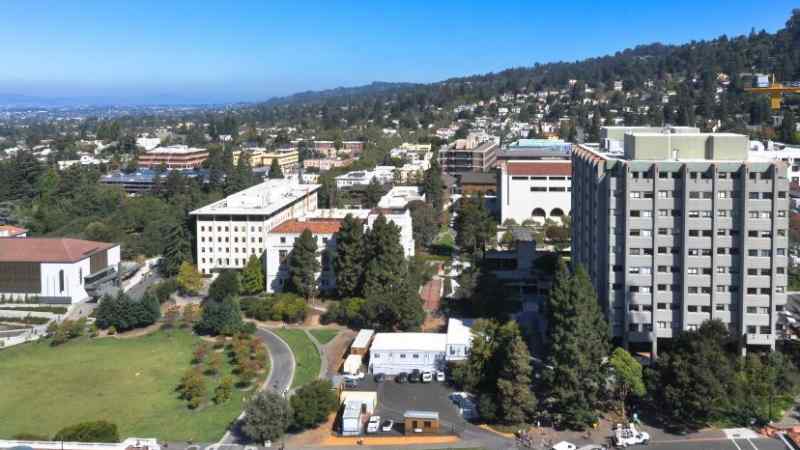 Boulder is located north of Denver and is one of the most gay-friendly cities in the U.S. It hosts quite a few LGBT-related events throughout the year: these include a Big Gay 5K run, a gay Garden Party, an LGBT High School Dance, a Trans Awareness Week, and, of course, the big one: a Pride celebration.

Boulder has a large LGBT population and many of its businesses are gay-friendly. There are several LGBT-friendly bookstores including Boulder Book Store, the Left Hand Books Collective, and Word is Out. 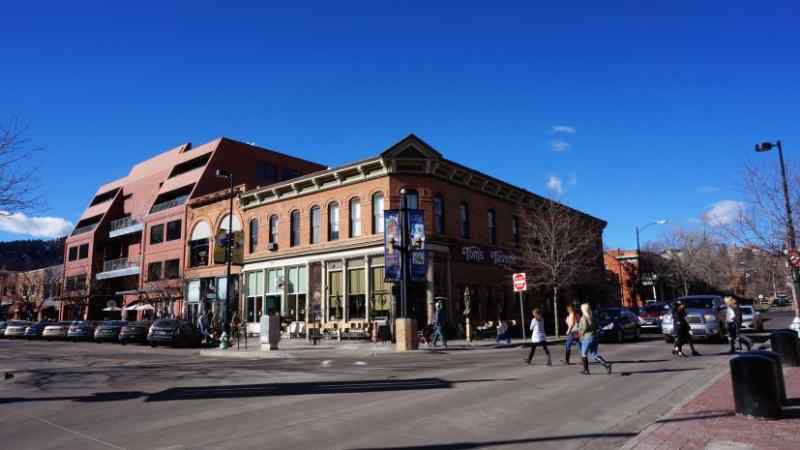 Many people overlook Columbus when they are planning to check out a gay-friendly city. Columbus is the 15th largest city in the U.S. and offers plenty of things of interest to the LGBT community. It has a large gay and lesbian population and there are more than 20 gay bars and clubs.

But people still don’t put Columbus on their bucket list simply because they don’t know what the city has to offer. It doesn’t come across as the most beautiful city in the U.S., but it has a very open gay community and plenty of things to see, like German Village and Ohio State University. 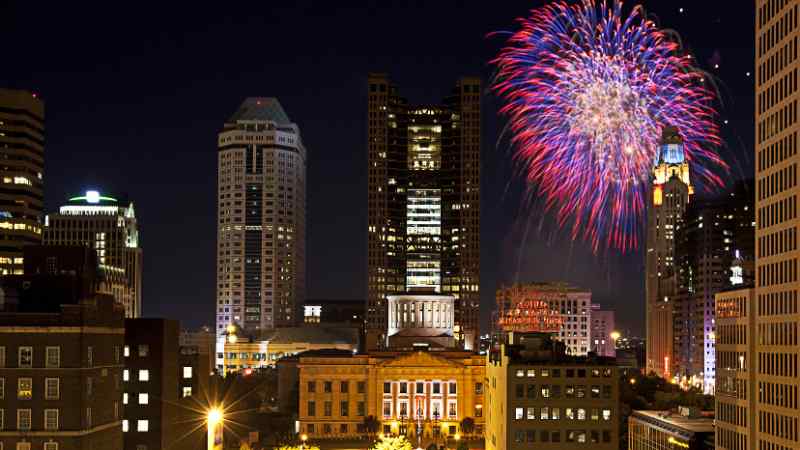