With an average of 325 days of sun each year, Scottsdale and Phoenix are located in a valley aptly named “The Valley of the Sun.” Because of this plentiful sun, Phoenix has a lazy, small-town feel, which makes the gay scene in Phoenix also warm and inviting.

This gay-friendly town also has an incredibly diverse LGBT scene, and visitors can enjoy art and food from different cultures in the central city. After a fun day at the Phoenix Zoo and/or the Wildlife World Aquarium, you can get your dinner, some unique cocktails, and hear some great music all at one bar – the Fez. 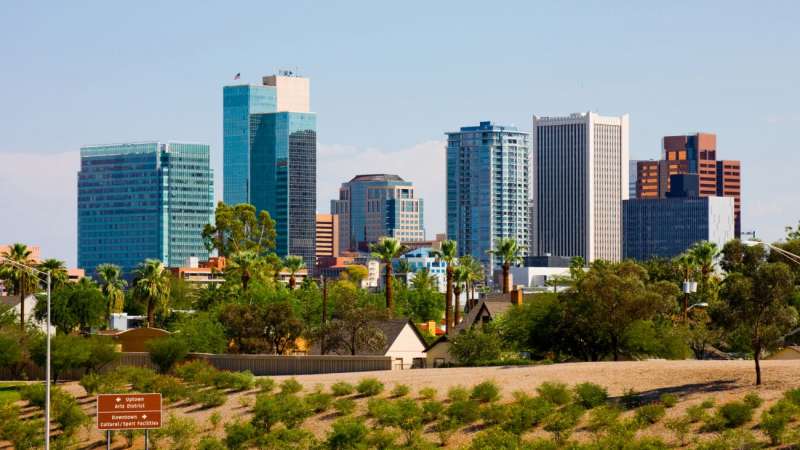 One of the most well known party areas in the world is South Beach in Miami, even though it’s technically in Miami Beach and not Miami proper. This area is filled with LGBT nightclubs and hotspots, offering a wide variety of things to do — just like sunny Miami offers a wide variety of hotties in Speedos or bikinis.

Lincoln Road also offers some of the best shopping in the country. If dance clubs aren’t your cup of tea, you can also take in a show at the Filmore Miami Beach, which offers shows from comedy to concerts. 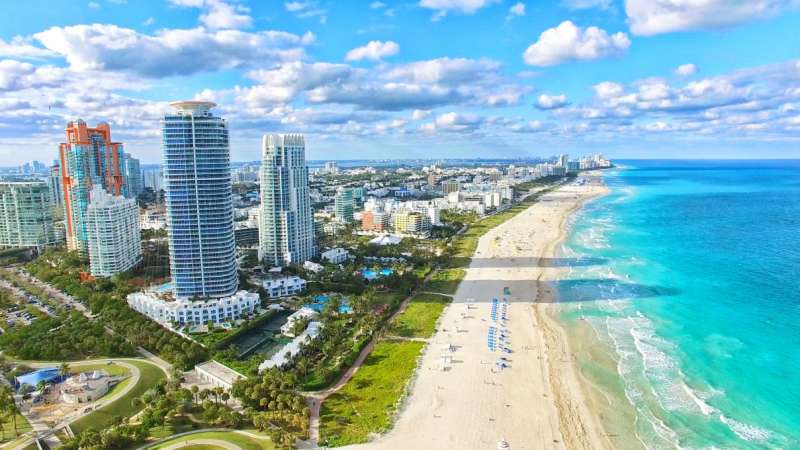 Nobody would’ve thought that Ohio would be so gay friendly, but Cleveland joins Columbus and Cincinnati as a gay haven. As well as hosting the Rock & Roll Hall of Fame, the city boasts a lively LGBT Community Center. Most of the gay shops and clubs center around there, in the Detroit Avenue area.

You can also stay at a gay friendly hotel like the Cliffort House in the city’s lovely historic warehouse district, and also be within walking distance to great clubs like the Anatomy Nightclub. 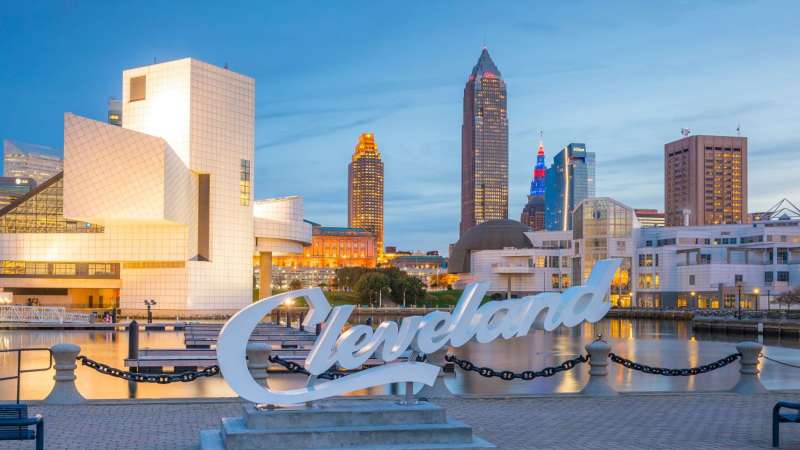