It calls itself a cow town and does not like pretension and formality, but Fort Worth has some excellent museums, country-western music halls, world-class performance spaces, and several interesting attractions in its Cultural District. Fort Worth also hosts the Tarrant County Gay Pride Week every year in early October. 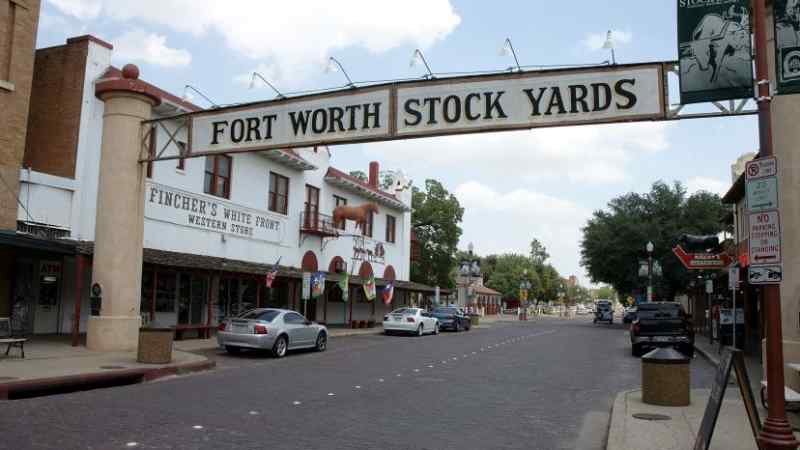 About 4.6% of the population of Los Angeles identifies at LGBT. Los Angeles is the home of Equality California: this is California’s most important LGBT civil rights organization. There are many support organizations including the LA Gay and Lesbian Chamber of Commerce as well as groups for youth, elderly, and families. 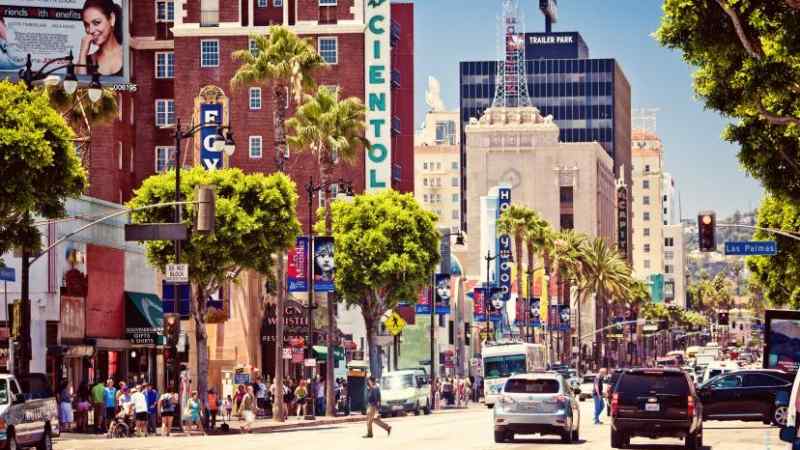 New Haven has a vibrant gay scene that revolves around Yale University. New Haven is a coastal town: it fronts Long Island Sound. With a population of 130,000, New Haven is the second largest city in the state.

It has a very strong arts and cultural scene: there are funky boutiques and shops near the campus. There are also excellent museums include the Peabody Museum of Natural History, the Yale Center for British Art, and the Yale Art Gallery. The New Haven Gay Pride event takes place in September, and there are bars and gay-friendly restaurants and cafes. 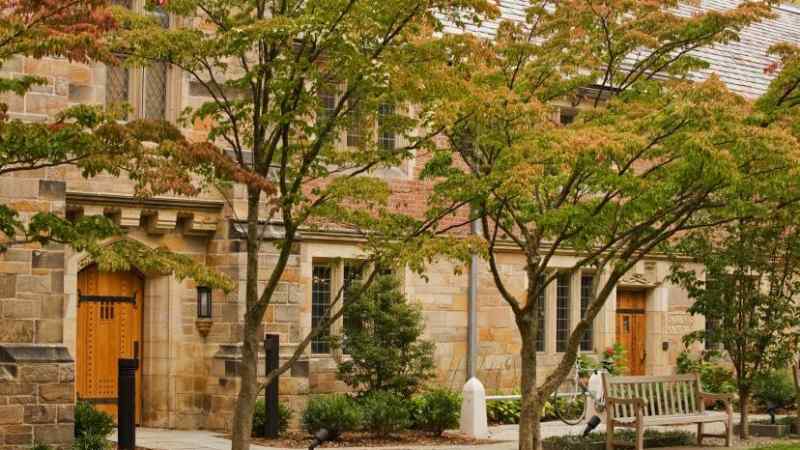