Travel Destinations to Avoid in 2018

The world is full of many wondrous countries and regions where tourists can expect to be welcomed with open arms; however, there are also places that have seen too much foot traffic that they’re badly in need of renovations or a respite from visitors. Some of the locals in these places have even started harbouring anti-tourism sentiments that you may not want to encounter while trying to enjoy a relaxing holiday.

So, if you want to be a socially conscious and respectful traveler, here are some locations you might want to avoid in 2018.

This Catalonian capital has been attracting droves of tourists for decades but in recent years locals have started fighting back against what some are classifying as “an invasion.”

Barcelona is known for its breathtaking skyline, beautiful weather, and rich culture, but Barcelonans are so sick of sharing their city with 32 million sightseers every year that they began staging anti-tourism protests. Locals complain that not only are visitors clogging the streets, restaurants, and bars, but the growing number of short-term holiday rental apartments is creating a housing shortage and driving rent through the roof. These days it’s not uncommon to see anti-tourist graffiti expressing unwelcoming sentiments like “tourist go home” or “tourist you are the terrorist” while traversing the city. 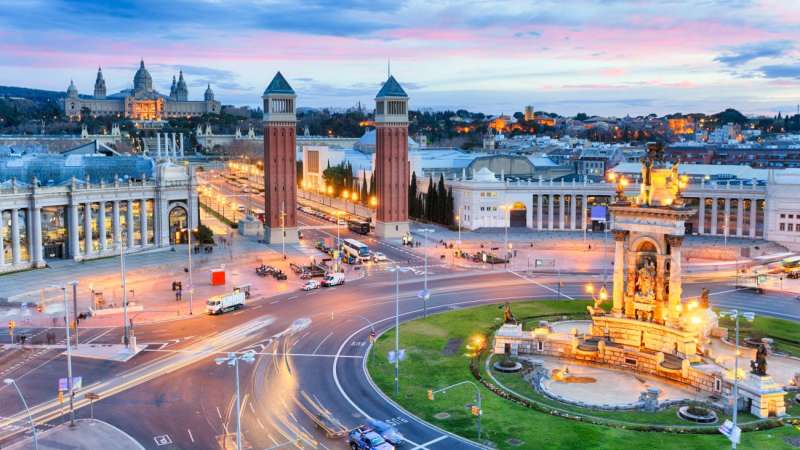 Mountain climbers around the world dream of one day being able to say that they conquered Mount Everest, the highest mountain above sea level found on the planet. Although the rise in tourism to the area has helped Nepal climb from being the third poorest nation in the world to the 28th, it’s also brought with it a host of problems including waste management issues, an increase in tourist and Sherpa guide deaths, and a growing number of bodies that have been left unrecovered on the side of the mountain.

In order to discourage inexperienced climbers from visiting, the Nepalese government passed a law in 2015 requiring mountain climbers to buy a permit which they can only acquire if they’ve climbed a peak higher than 6,500 meters in the past. More recently, Nepal also announced a ban on solo climbers and controversially, climbers with certain physical disabilities in order to control the constant flow of tourists and the problems they bring. 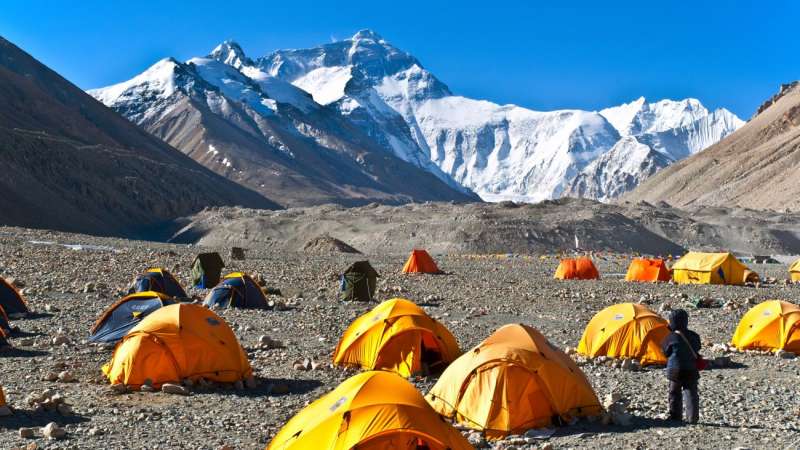