Zika virus is the most troubling health issue that has affected our planet in a long time. While most people in the United States were unaware of Zika before the lead up to the Summer Olympics in August 2016, it is still a major problem for South and Central America, where the majority of cases are concentrated.

Zika, which is initially contracted through the bite of an infected mosquito, causes a mild fever, which most people quickly get over. The major risk is to pregnant women, who can pass it to their unborn baby, causing massive birth defects like microcephaly.

Here are the areas that have been heavily affected by the Zika virus:

With Brazil being the first and most heavily affected country, many athletes and fans are worried that the outbreak will compromise competition at the 2016 Olympic Games being held in Rio de Janeiro. Already a few top athletes have pulled out, concerned that they will contract Zika and spread it to friends and family. Many Brazilians are concerned the huge influx of tourists showing up for the games could spike the number of cases of Zika in their country, leading to a crisis that doesn’t go away after the Olympics are over. 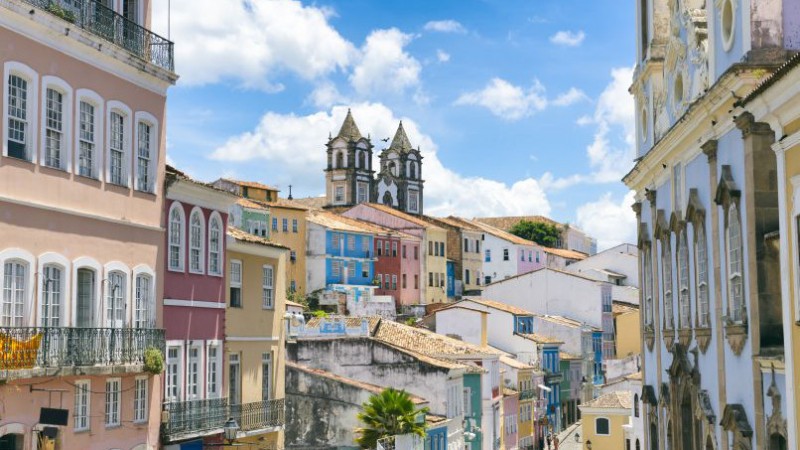 Colombia shares a border with Brazil, so it has been another top site of the Zika virus.

Although the risk of getting Zika is high in general, it can be minimized by traveling to areas that are high in elevation, such as the mountainous areas surrounding cities like Bogota and Medellin. Lowland areas along the coast should be avoided. Travelers are being urged not to engage in unprotected sex while in Colombia, to ensure that they aren’t passed the virus unknowingly by an infected partner. 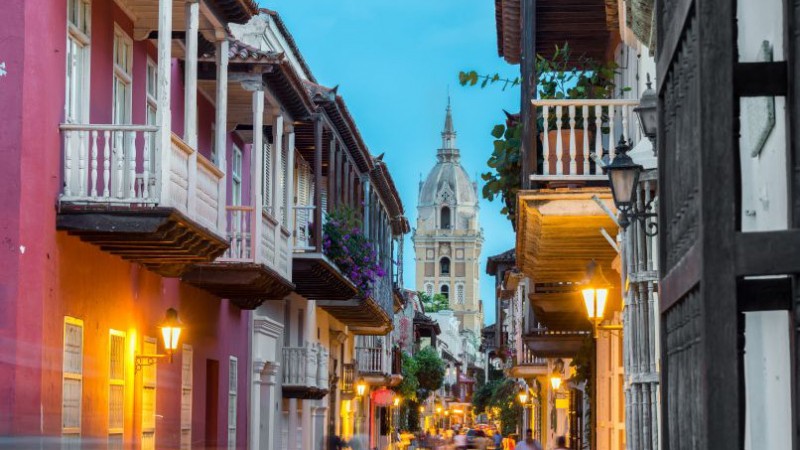 Although there have only ever been three confirmed cases of Zika virus in Ecuador, it is still important to be aware of the risks of contracting it before traveling there. As with any country in South America, the lowland areas generally contain more mosquitos than the areas with higher elevation, and are best avoided. The Galapagos Islands area is generally thought to be safest, because it is a marine desert environment which doesn’t promote the breeding of mosquitos. 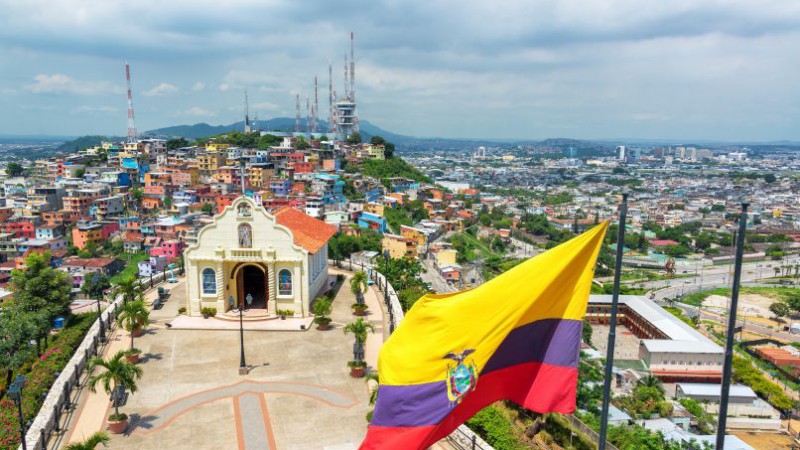