PyeongChang comes front-and-center as the host site for the 2018 Winter Olympics and 2018 Winter Paralympics this year. The South Korean city is one of the smallest to host an Olympics to date, but it presents those athletes attending and fans convening with a chance to see a very unique Asian landscape.

Located within the Taebaek Mountains region, PyeongChang is home to several Buddhist temples, including Woljeongsa, which is the head temple of the Jogye Order and was founded in 643 by the Silla monk Jajang. It is just over 100 miles southeast of Seoul, a former host of the Olympics, and the capital of South Korea. PyeongChang also sits just 50 miles from the border with North Korea.

So, with the eyes of the world set to focus in on PyeongChang beginning February 8, here are some interesting facts about the region.

Making its mark as a small host 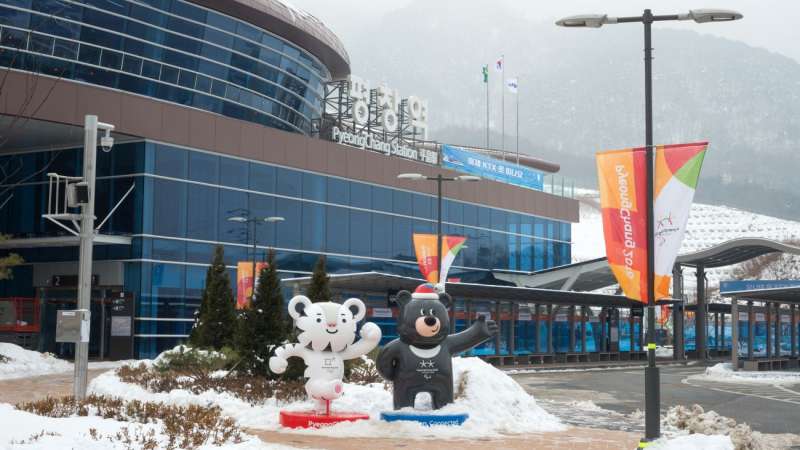 The Taebaek Mountains stretch across both North and South Korea, forming the main ridge of the Korean peninsula.

Located along the eastern edge, the Hwangnyong Mountain in North Korean forms the northern end of the range. Peaks coming in at over 1,563 meters include Mount Seoraksan, Mount Kumgangsan, Mount Taebaeksan. and Mount Odaesan. Mount Seoraksan is the highest at 1,708 meters. Both the Han River and Nakdong River originate in the Taebaek Mountains, which feature slopes extensively covered in forests.

The Seoraksan is the highest mountain in the range and is located in a national park near the city of Sokcho. The main entrance valley is considered the most visited area, as it runs west to east and contains many sites along the way including waterfalls and the Biseondae, a rock platform in a stream that offers a cave with clear views of surrounding rock formations.