When you’re planning your long-awaited trip, it’s common to research about the normal stuff (accommodation, flights, attractions, etc). However, depending on where you’re going, it’s important to know there are dangers no one can control – mother nature!

If you’re visiting crime-ridden cities, it’s possible to avoid pickpocketing or theft by following simple rules. But what are you going to do when you’re in the middle of an earthquake and everything around you is falling apart?

Yes, this is a frightening possibility and here are the places where disasters might happen:

It’s hard to believe such a thing could have happened to an advanced and organized country, but it did. In 2011, Japan was hit by the most powerful earthquake to ever hit the country. The epicenter was just 70 km off the Pacific coast and it triggered a tsunami which reached up to 40 meters high.

We all know the aftermath. Over 18,000 people died and the Fukushima power plant was destroyed. The area is now a radioactive hazard and its residues are thought to have hit the west coast of the U.S.A. 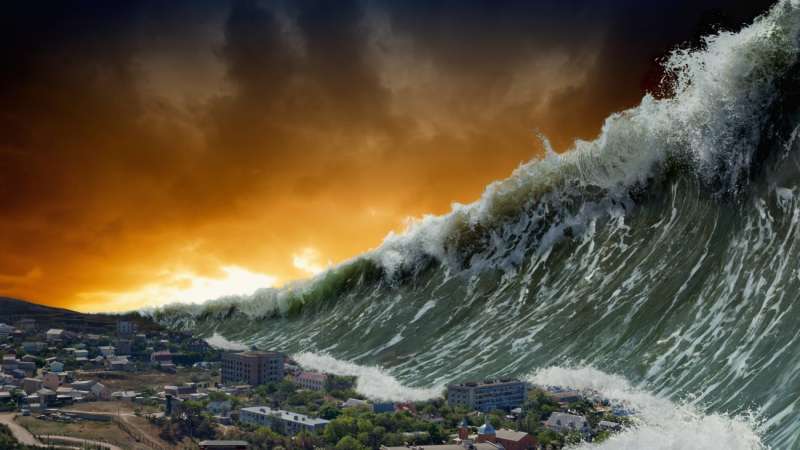 If you’re looking for sun-kissed beaches and emerald-blue seas, perfect for relaxing and diving, then the Philippines is definitely your best bet. As long as you visit it at the right time! The reason the period between July and October is so cheap, is because it’s the typhoon season.

One of the recent and most destructive typhoons to ever hit the Philippines was Haiyan/Yolanda. It killed over 6,000 people and caused damages upwards of 2 billion dollars. 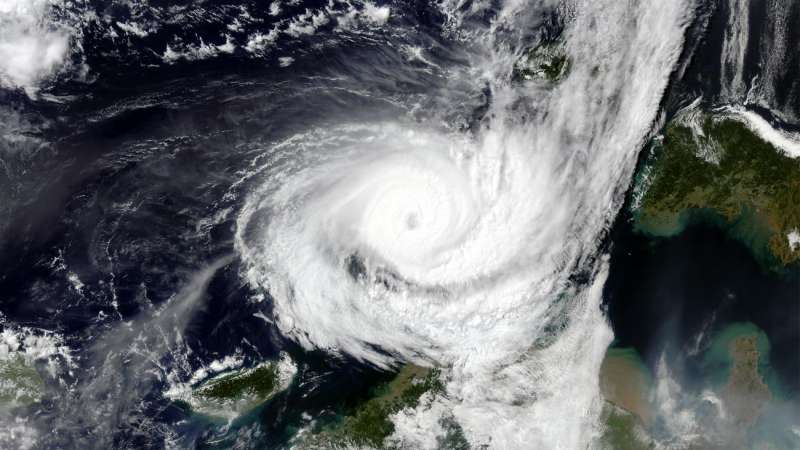 Don’t be fooled by the pristine nature and mesmerizing landscape of New Zealand, the country lies where the Indo-Australian and Pacific tectonic plates collide. That’s the reason you’ll see so much volcanic activity in places like Rotorua or Hot Water Beach.

In 2011, an earthquake of 6.1 magnitude hit Christchurch, in the south island, killing 185 people and destroying the city. I was actually in Wellington, where many survivors fled to and heard horrifying stories! 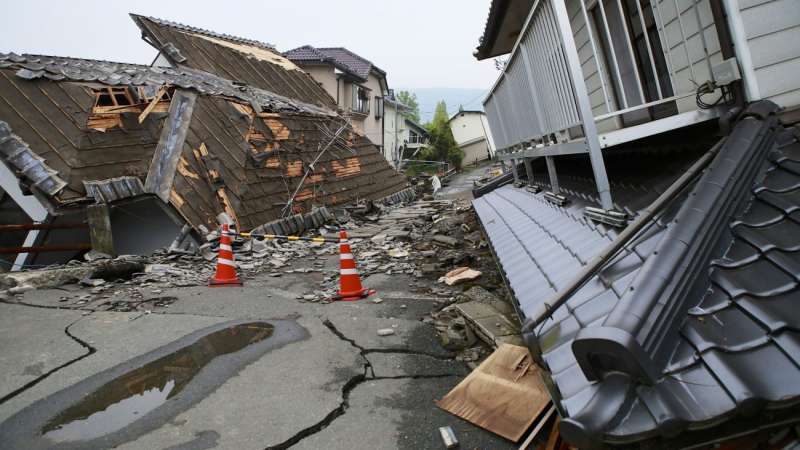