15 Notable Travelers and Their Adventures

Travel is a massive trend nowadays; everyone wants to do it for as long as possible. However, it hasn’t always been so easy. Our thirst for adventure dates far back, when our predecessors had to fight wars and the elements to explore the world.

These men and women who came before us were the characters of great stories. Some of them were the first ones to visit new lands and have contact with unknown civilizations. We’ve got to give it to them for instilling this passion for travel in all of us.

Many people know Che Guevara as one of the most important figures of the Cuban revolution. After studying Marxism-Leninism theories, he later became a guerrilla leader and fought against capitalist oppression all over the world.

He traveled around South America by motorcycle as a young medical student. He covered 8,000 kilometers in nine months, and after witnessing the misery of the people, he slowly began shaping his ideologies. He was portrayed by Gael García Bernal in the Motorcycle Diaries movie. 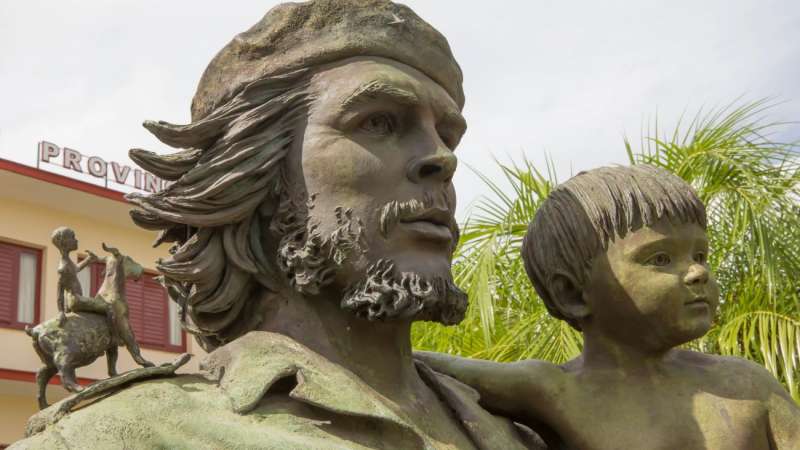 Baret is recognized as the first woman to travel around the world, which she did in 1766 in the expedition of Louis Antoine de Bougainville. She had to disguise her identity and joined the crew as a man, named Jean Baret.

She was enlisted as the valet of the expedition’s naturalist Philibert Commerçon, as she herself was an expert botanist. The trip took three years, and her gender was only discovered in Tahiti in 1768, after having passed Rio de Janeiro and Patagonia. 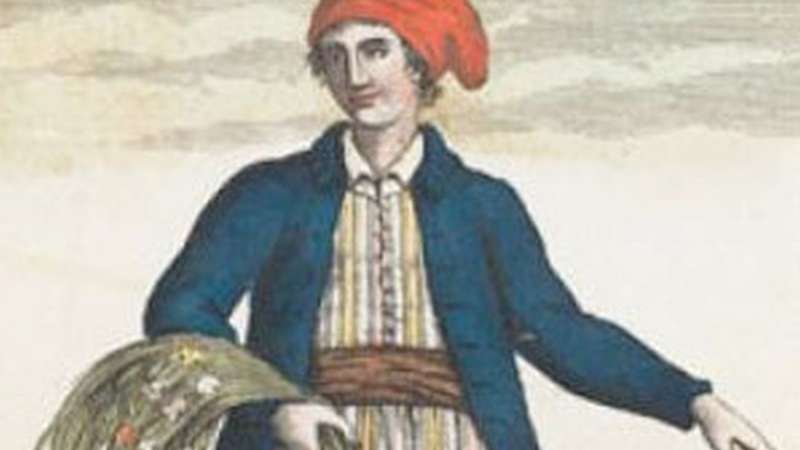 Hemingway is famous for his concise style of writing, where every word he used in his stories had a purpose. He won the Nobel Prize in Literature in 1954 and popularized the “Lost Generation” term.

He fought in Italy during World War I and later lived in Chicago and Toronto, but published his debut novel in Paris, while living with the post-war expat community. He went on to live in Florida, Cuba, and Venice. He was also a correspondent during World War II and nearly died in a safari in Africa. 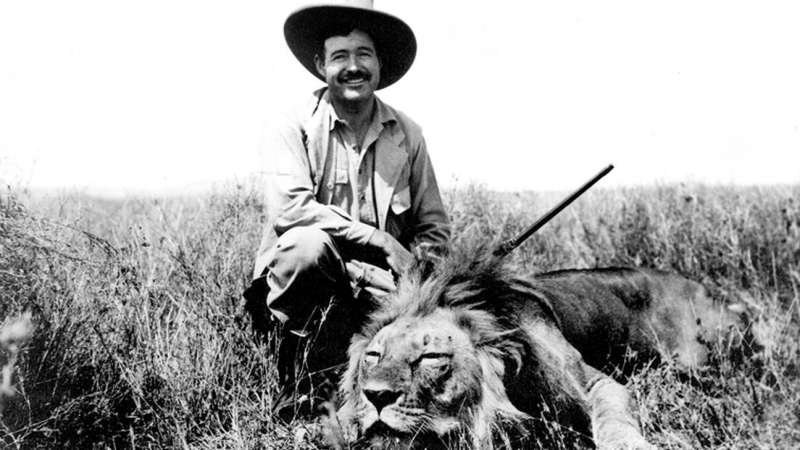